May Market Stats - A Deeper Look

Be kind and leave a Google Review. My business will be forever grateful! 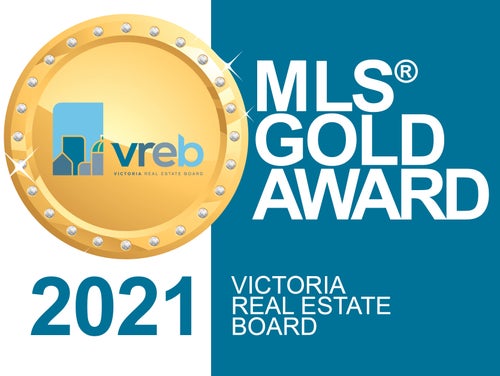